Join the Closed Beta of The Prabbits: Happy Dogfights! on Steam !

A multiplayer 2D dogfight game to play with friends (2-4 players) on a couch or online. 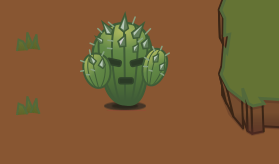 A 6-days multiplayer prototype based on Adrien Lebouc’s ideas and made with Phaser.io. All assets made from scratch. 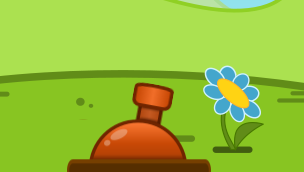 A 6-days prototype made with Phaser.io. All assets made from scratch. 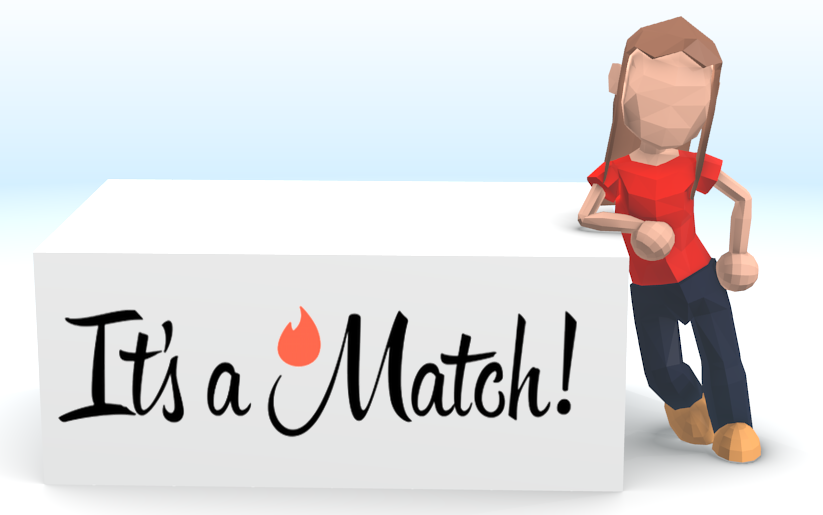 Find your true love in this game made for Games Wales South’s GameJam 2017. Made with Unity. 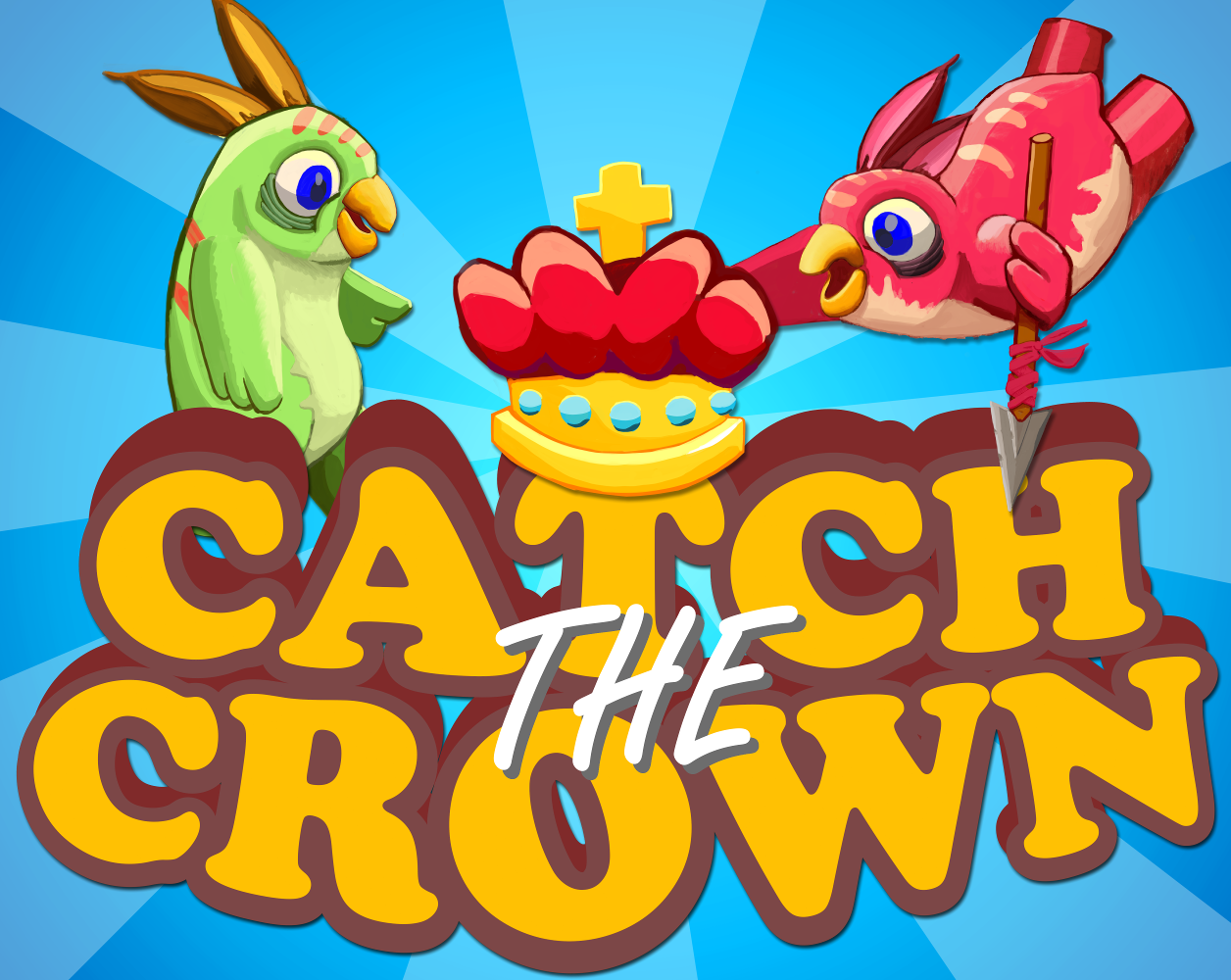 A mutiplayer arena game featuring Prabbits. All assets made from scratch. 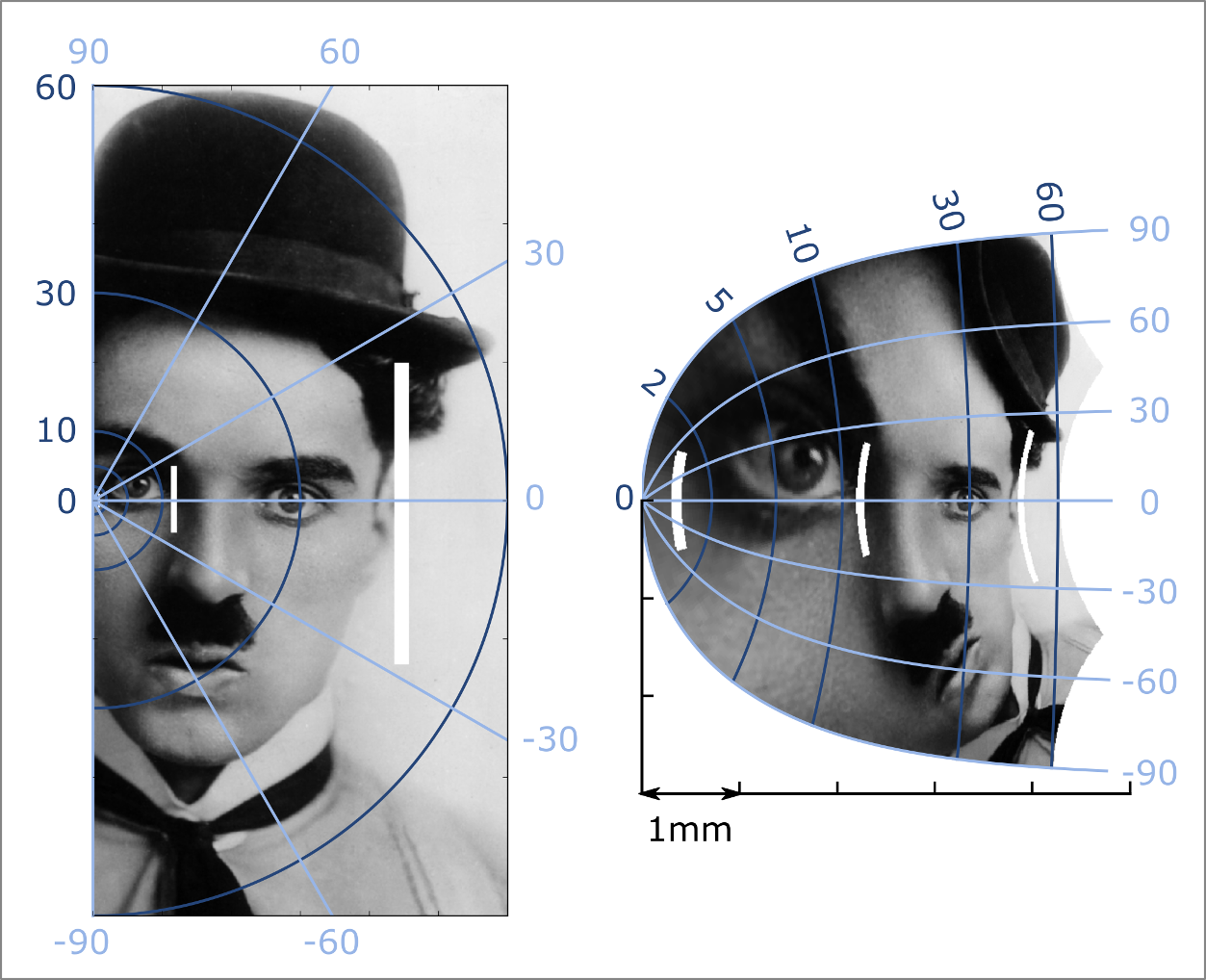 Toolset to estimate how the visual environment is transformed in the brain. Especially in the Superior Colliculus. 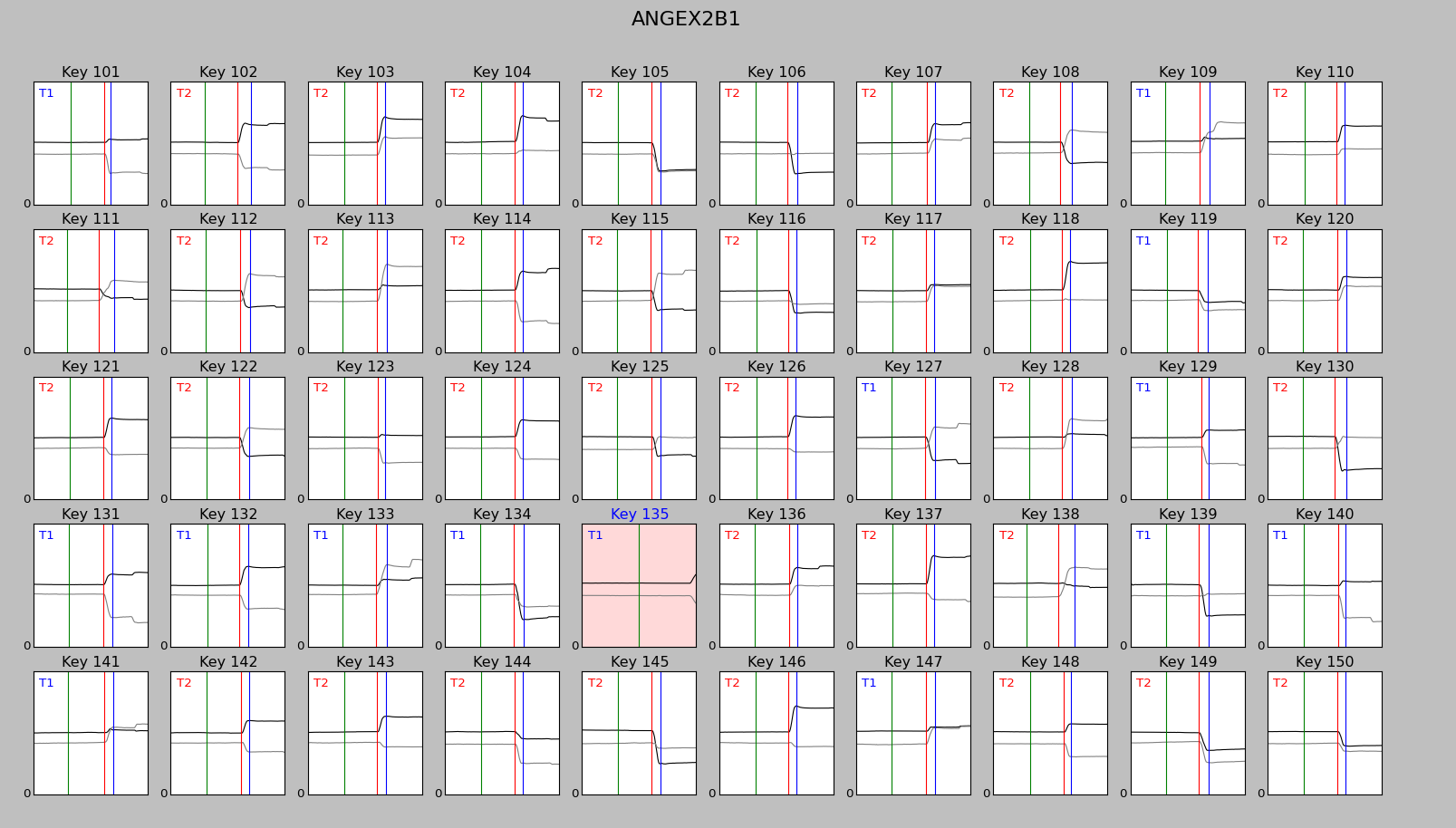 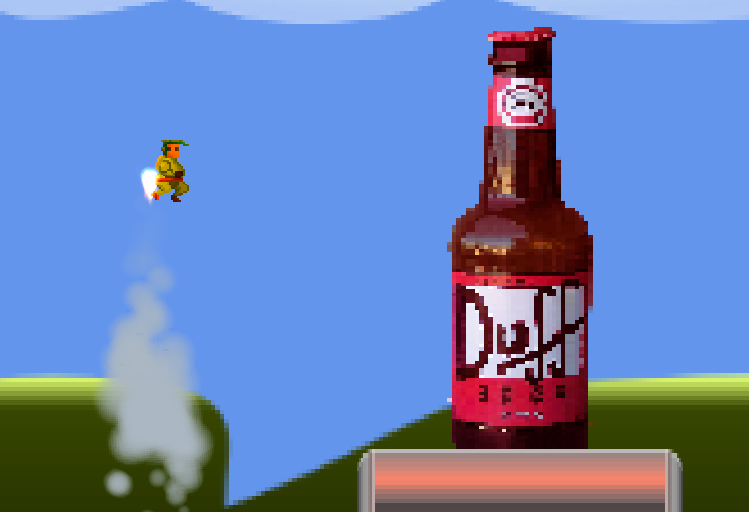 John Space is a space traveller seeking adventures and galactic beers. Platformer prototype made with LibGDX. All assets made from scratch.

Unity: Controlling the Color of Parts of a Texture with a Color Mask

Baking PBR Materials to Textures from Blender to Unity 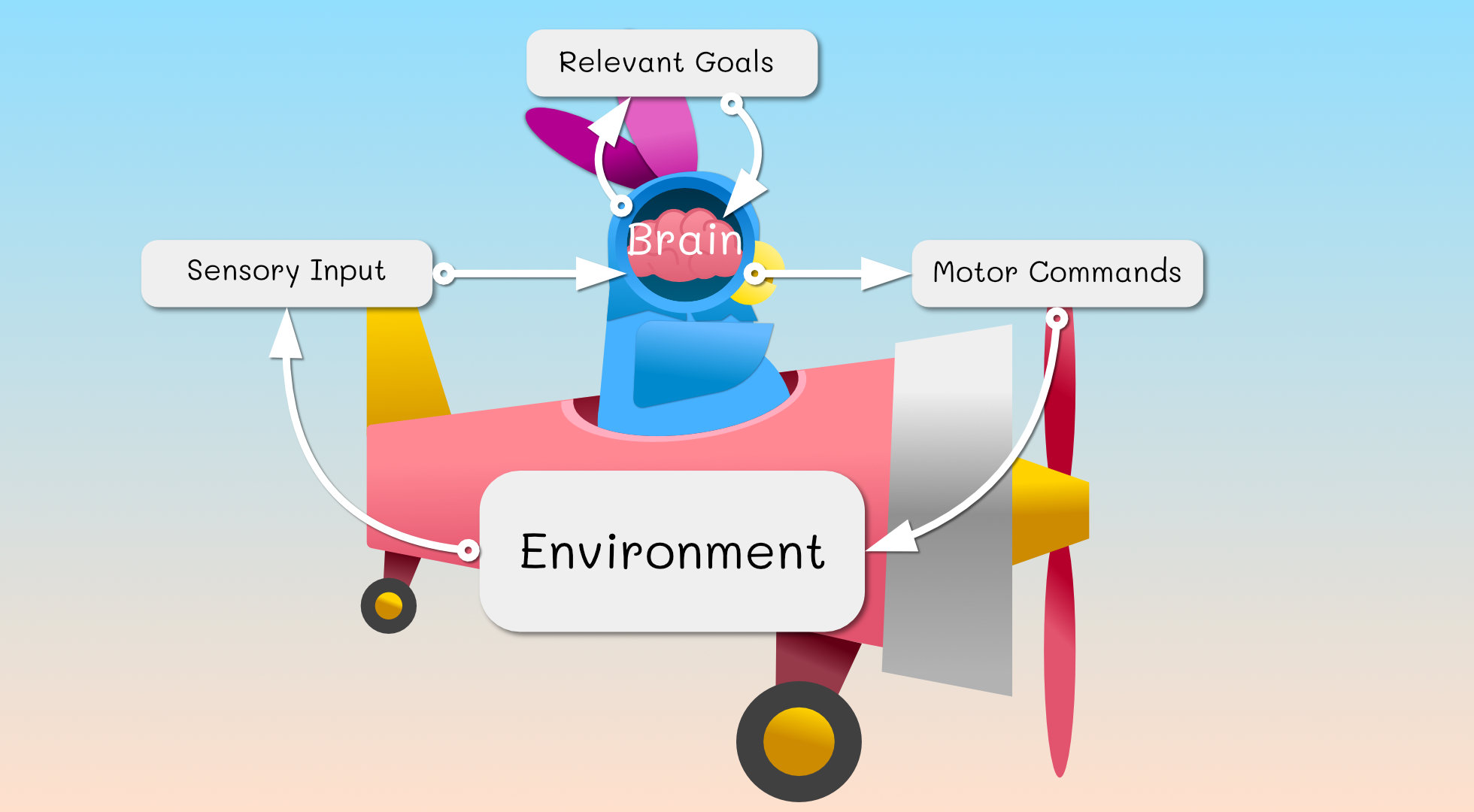 Building an AI for my game - Part 1: Breaking down the problem

Currently, Nodragem Games is a business run as a sole trader by:

I am French and living in Wales for 7.5 years now. I came here to do a PhD in Psychology (Computational Neuroscience to be more precise).

I always liked to create and learn new stuffs, and I decided that to make games was a good hobby to express my creativity, cause I could code, draw, do 3d art, animation and even start composing a little.

I started to make a game in my free time during my PhD, Catch the crown. It all started as a training-playground-frankestein game where I would just learn stuffs from tutorials, adapt them and put them together into something I like. I came up with the main characters (named prabbits) while playing around with Aseprite.

One day, during a BBQ, I told my friends what I was doing in my free time, and they wanted to see the game. Thirty minutes later they were still playing and laughing. It was one of the most emotional moment of my life, I was like “f—, it is alive, I, I made a gaaame!!". A year later or so, I felt that I needed more space for my creativity and, I decided to work part time to be able to develop games. I am now trading as Nodragem Games; which is the reflection of my last name 😃 !